A medical oxygen cylinder is a part of an oxygen delivery system that stores oxygen. It is widely used in houses and hospitals to treat patients.

Understanding the difference between oxygen cylinder and oxygen concentrator

From the above table, we can make the following conclusions.

(What are the different types of oxygen tanks? )

The oxygen tanks can be differentiated into different types on the basis of material or size.

1. On the basis of material used

The sizes and capacities of oxygen cylinders can slightly differ from one manufacturer to another. The capacity of the medical oxygen cylinder can also depend upon the internal pressure exerted by the gas

How to set up an oxygen cylinder?

How to use an oxygen cylinder?

Once you have set up the oxygen cylinder, it is time to operate it.

Connect one end of the tube to the cylinder and the other end to the oxygen mask.

How long will the oxygen in the cylinder last?

At the end of this topic, I will give a chart showing you, how long an oxygen cylinder may last when used continuously.

There are mainly two ways of calculating this value.

The obtained value will be the total time for the cylinder to be almost empty.

The table shown below is the approximate value. So, the given value is just for reference.

Some of the ways of handling oxygen were already stated in the topic of the oxygen delivery system. Here we will be talking about some extra precaution steps.

Throughout the country, there are numerous companies, that manufacture and refill pure oxygen along with the supply of oxygen cylinders. Some of them are as follows. 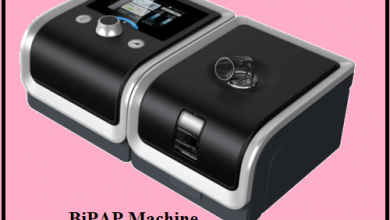 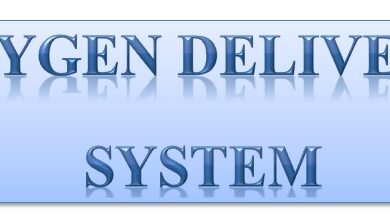